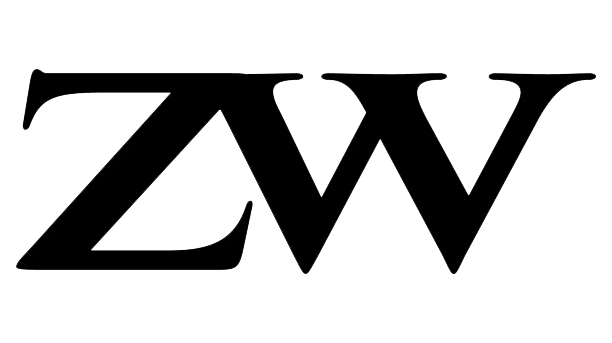 Grandma Werewolf is my first feature length film. It played on Amazon Prime to thousands of people. It has over an 6/10 on IMBD and has received several film festival awards.

I also created a 27 minute long behind the scenes documentary about the process of creating the film. 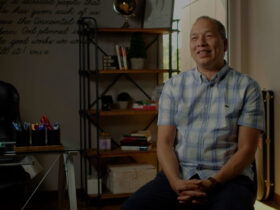 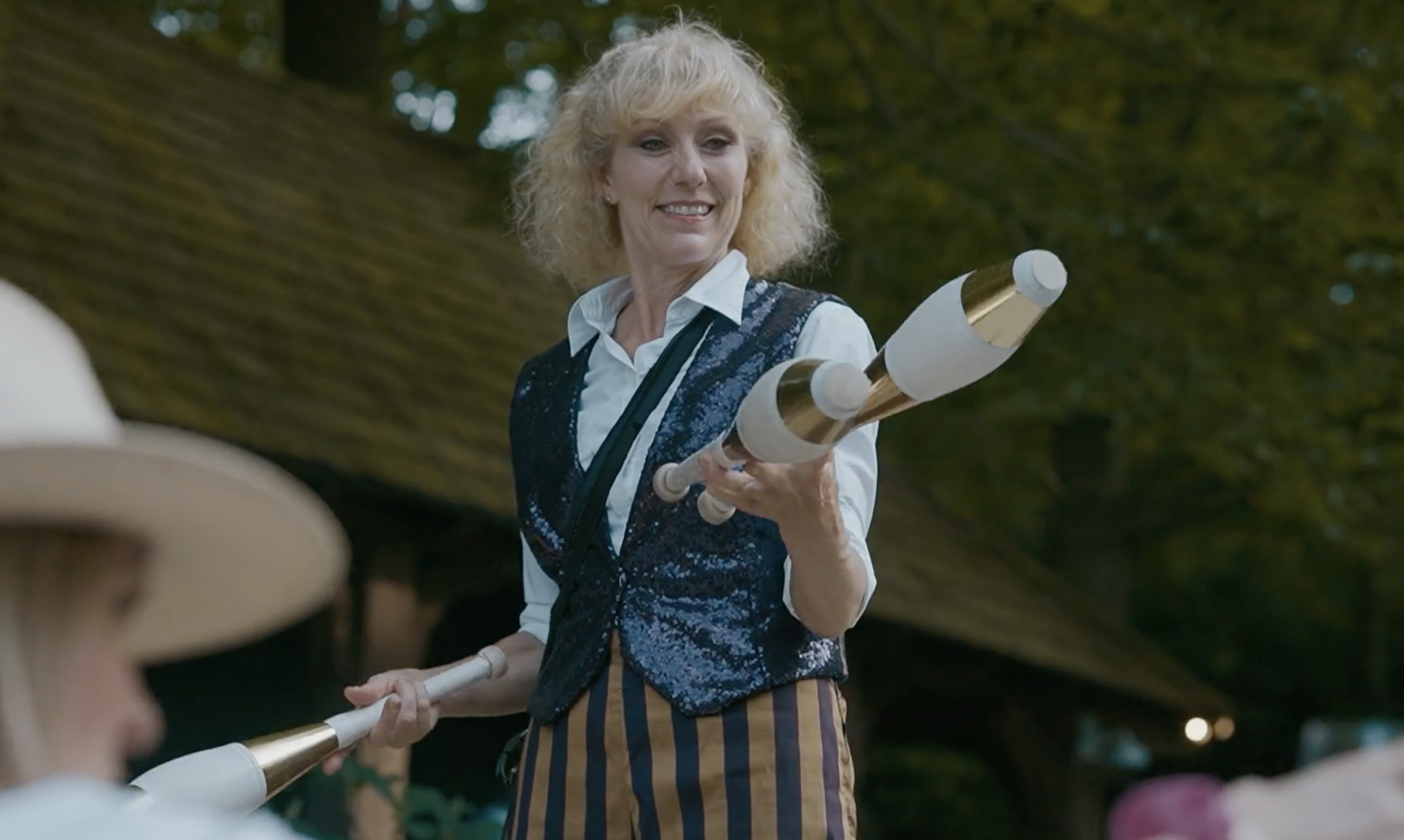 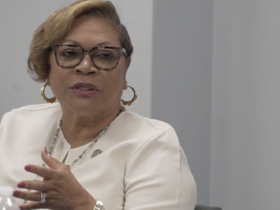 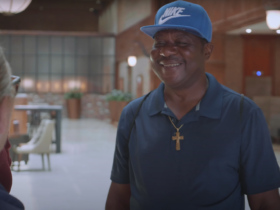 From Homeless to Hope – Georgia Center for Opportunity 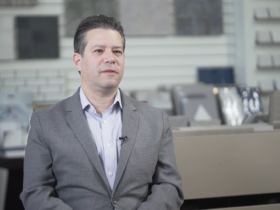 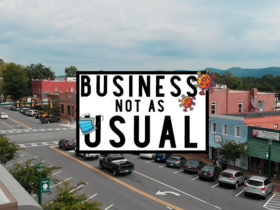 Business Not As Usual – Feature Film 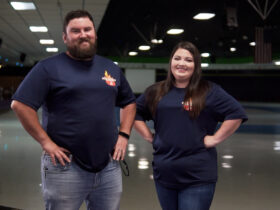 Business Not as Usual 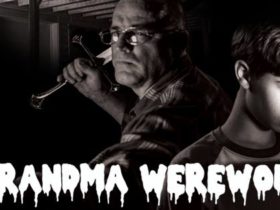